Archives in the Digital Age 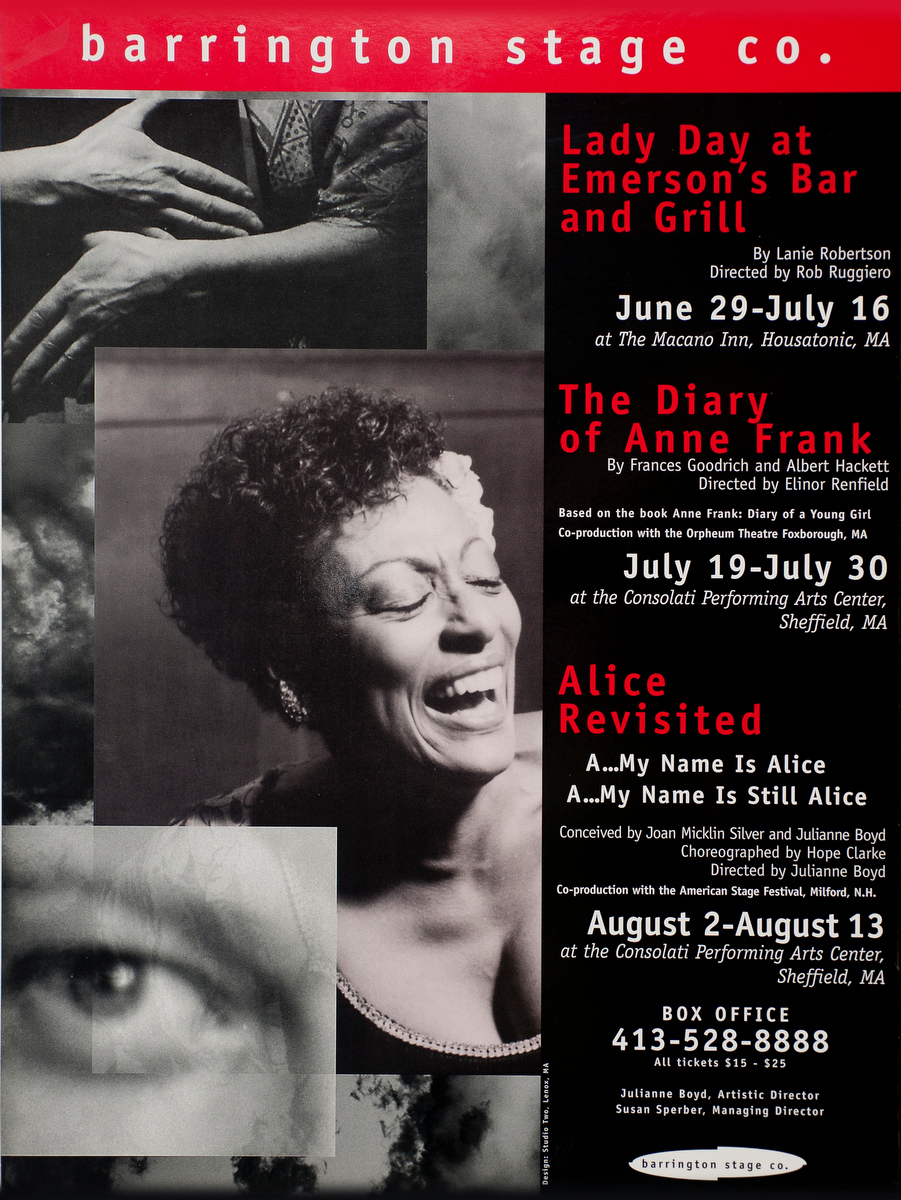 Studio Two is entering our 20th year in business – a landmark that has us pretty surprised – time flies – but also an interesting moment to reflect on the changes in what out business was and is over the last two decades. In particular, Studio Two came into being along with the origins of the internet. When we started we shot film and photoshop was a miraculous new tool running on the Mac Quadra 700 we invested too much money into. There was no email, no web, no online. We designed for print. Some of our clients just started then as well – Barrington Stage Company was one of our first clients and they too are celebrating 20 years (the image above is their first season which we did 20 years ago!) – which brings up the issue of archives.

Last week we photographed all 20 posters from their 20 seasons – not a big deal but anytime an organization goes looking for its ephemera from decades ago there is a fair amount of confusion, flawed memory, and even panic – “Did we save one poster from the 5th season? Where is it?” – anyone who has gone into their attic searching for old high school yearbooks is familiar with the feeling.

So we’ve been thinking about archives – in particular the difference between physical and digital archiving. One rule that we have followed for years at Studio Two is that “Disc storage is basically free” – we save EVERYTHING. We followed this mantra back when a 100GB hard drive WAS expensive – now a 3TB drive is $100 – essentially free. On our servers at the Studio we have 20-30 terabytes of data in active use. We delete pretty much nothing – we’d rather store it. As a result we can regularly pull up files that are from 2001, 2002 – and earlier – handy for clients who are about to celebrate their 20th anniversary.

Yet most of my institutional clients – theaters and museums in particular – struggle with their digital archives. For museums, there are whole conferences devoted to best practices in digital archiving and storage – with requisite layers of bureaucracy and expense that sometimes get in the way of the very basic need to deal with the problem now. Theaters tend to view every day as a struggle for survival and are often surprised to be celebrating their longevity – no one planned on it.

Our take on archiving is this – regardless of your plan or strategy (or lack thereof) – its never too soon to record, store and distribute. Lets break these down:

Do these steps for you institution – or give us a call and we can help you with it. There’s almost no wrong answer. Concerned about copyright protection online? Find a non-public backup solution in the cloud like BackBlaze – whatever you do – record, store, distribute.

No one knows what technology looks like in 20 years – but we can likely look forward and predict that the vast indexing and translation power of the internet will increase even as “offline” technology stagnates and dies. That hard drive you rely on today will be a paperweight in 5 years – so put your archives up into the cloud where they can grow, share, and increase.

Oh – and once you have all this done you can build a cool online timeline like this one – Barrington Stage Timeline. Ask us how!

And here’s the archive of posters we just made for BSC: 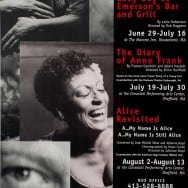 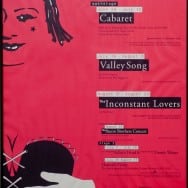 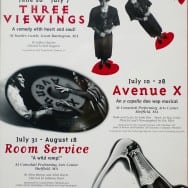 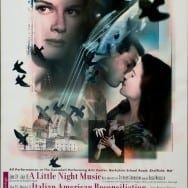 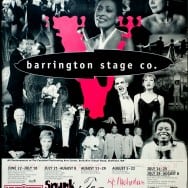 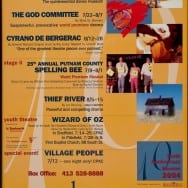 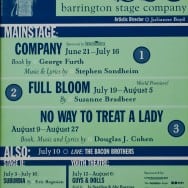 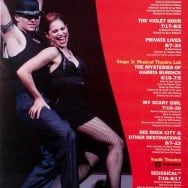 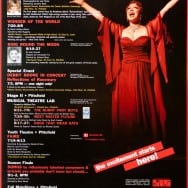 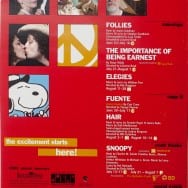 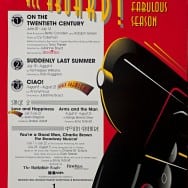 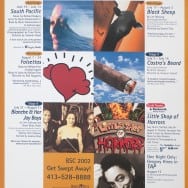 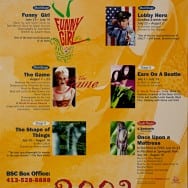 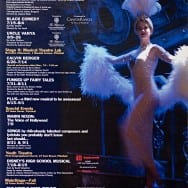 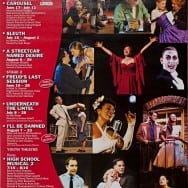 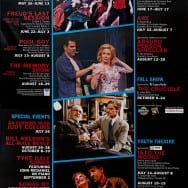 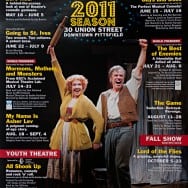 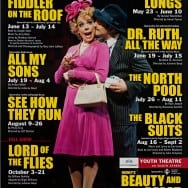 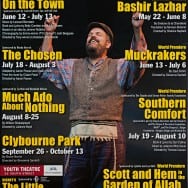