When the Exception becomes the Rule 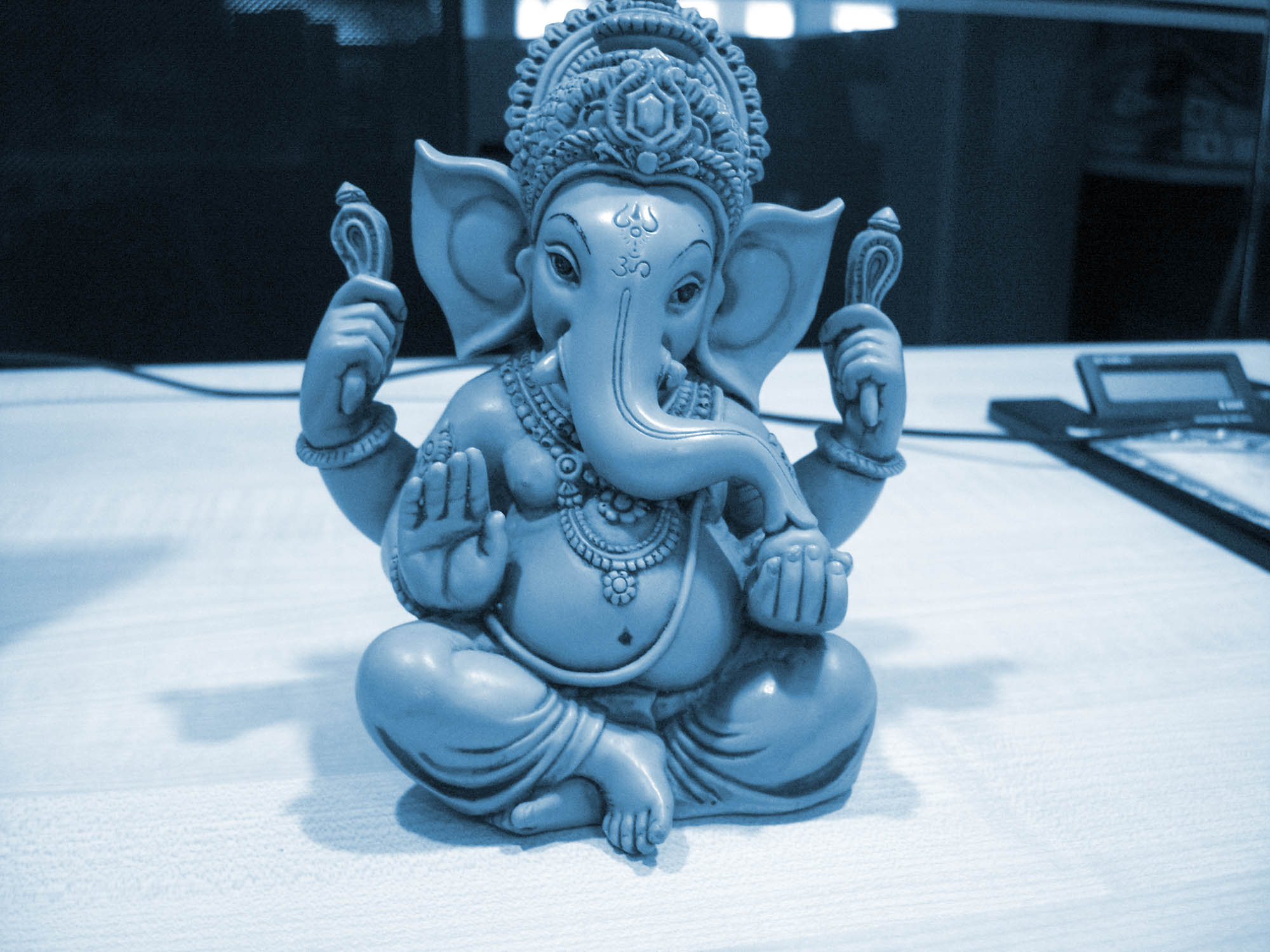 Everyone encounters obstacles in their work and life. Some of these are daunting, some overwhelming, some impossible – or seemingly so. For many people the obstacles in their way are purely the creation of others around them – the naysayers, the critics and the confused.

In my work we are always upfront with clients about the effect that decision-making will have on their budget and timeline. Simply put – the more people involved in making decisions the more expensive and lengthy the project will be.

This is for the obvious reasons – more reviews, more opinions, more meetings. What I want to talk about today is the poison pill – the key to failure for any ambitious undertaking: the ONE EXCEPTION.

It’s important to know what this is and be able to identify it. The One Exception is small but potent – it can kill a huge, thriving project and turn it into dust unless you handle it correctly.

So what is it, and how do you handle it? The One Exception usually emerges about two-thirds of the way through a complex project – just when everything is going smoothly. It is usually introduced in an offhand manner by someone who is part of the project but not directly responsible for its success. The One Exception always shows up at the point where it can do the most damage. You need to be able to identify it on sight, so you can control it and keep it from derailing everything.

Here’s an example. Let say we are building an e-commerce site for a company that has some retail stores and also does retail and catalog sales. Everything is going well – the products have been loaded on the site, the prices are all entered, the variables for size have been put in place – you are a week away from launch. Then you get the email – “Hey – on the large coffee tables – the ones that are made of cast iron? Turns out John wants to make sure he talks to the customer about shipping options first, so just for that one product we need to have a way for customers to call him direct ….”

Hear that? That’s the One Exception – you have 450 products loaded on the site and the logic for shipping calculations have been worked to death – till now.

You call the client and explain that this is going to screw things up. The client doesn’t understand – “I thought the website was flexible?” – you explain – you suggest maybe leaving that one product off the site, or leaving the standard shipping table in. Neither solution is acceptable to John, who is now getting angry and complaining about your incompetency to his staff  – “I don’t understand this web stuff. Just make it work dammit…” – you explain that this will add costs and time. Pretty soon, everyone on the client end and at your agency is angry and deeply focused on this ONE EXCEPTION – not the 450 other products which will now NOT be going live next week and adding revenue to the bottom line.

And John – and his staff, blame you for the delay.

Here’s what to do. Go find John, explain – only to him, not to his staff and others – that this exception is going to delay the project and add costs. Tell him how much. It’s his choice. Suggest that maybe after the site launches you and he can sit down and figure out a way to get this sorted out.

Watch out for the One Exception. See it, illuminate it, put it away. Move on. There isn’t enough time in life for that kind of obstacle.

(I’ve illustrated this post with Ganesha – who in common lore is the One who removes obstacles. Handy to keep in mind when faced with committees…)

Digital fluency – where no one will make fun of your accent

Digital fluency – where no one will make fun of your accent