By Kevin Sprague30 May ’12Case Studies, Film and Video, Photography
No Comments 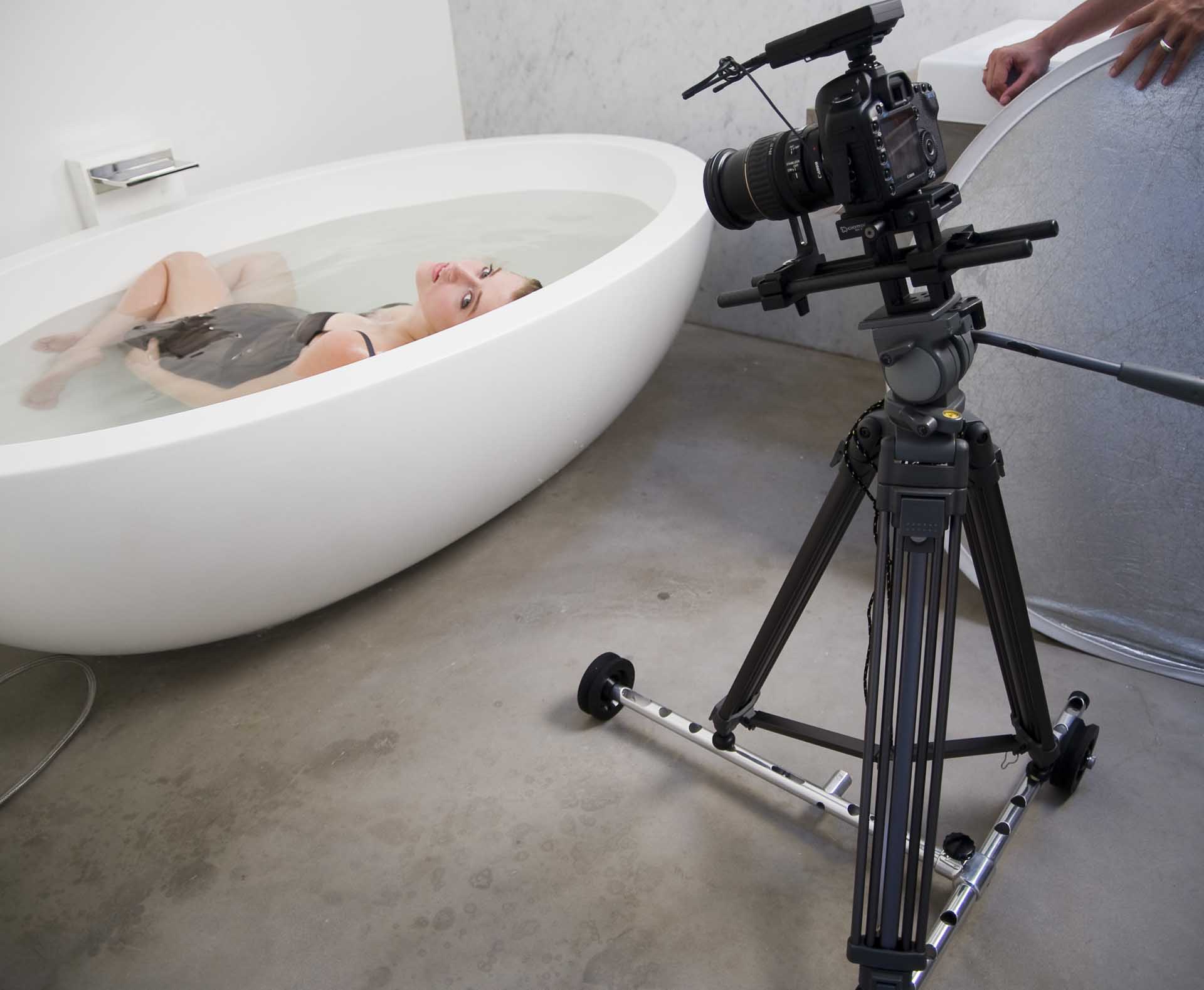 I was asked by friends who run 16 sur 20 – a bespoke clothing brand based in NYC – to produce a short film that they were developing in collaboration with Noritoshi Hirakawa. Noritoshi is a conceptual visual artist who works in film, video, photography and other media and they were interested in the possibilities for an interplay between his vision and their product and brand. After some months of discussion, pre-production planning, storyboarding and casting, we decided to pull the trigger on a 4-day shoot on locations in NYC and the Berkshires – Lenox, MA and at Jacob’s Pillow. The production called for a series of complex shots, many at night or in dark rooms, and a very visual storyline (the script had no dialogue).

I embraced the challenge of this shoot with the collaboration of Jerry Johnson of MicroDolly Hollywood – a Berkshire resident when he isn’t in California. Jerry supplied me with jibs, dollys, and car mounts for the shoot. I managed to pack 3 cameras, 2 tripods, a full jib, dolly and light kit into my Audi A4 for the duration of the shoot! In NY we shot on 3 locations within a few blocks of each other on a 100-degree day, carrying the gear from one place to another in SOHO (parking spaces were at a premium…). The entire shoot was on a Canon 5dMKII. I handled audio with a wireless Sony system direct into the camera and used a combination of Canon and Nikon lenses (with adaptors) for the shoot. In the Berkshire location, Kira Murdock helped me pull focus and manage the rigging of the camera and the shots and the addition of a young friend as a PA and that was our crew (plus Jerry who helped us rig his gear correctly!).

The camera performed flawlessly shot to shot, with a lovely image. The night shots, motion, dolly shots, cranes – everything worked brilliantly. I did the first edit of the final piece – Noritoshi ultimately worked on his own version – and you can take away from it what you will but I was very pleased by the technical outcome of the final product. The capabilities of the new, small DSLRs, the sensitivity and quality of the image, and the portability of the production gear really allowed for an amazing speed, independence and flexibility.

I make good pictures. And I like collaborating with adventurous, visionary clients like my friends from 16sur20. 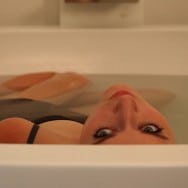 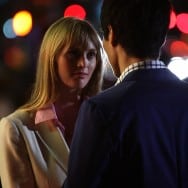 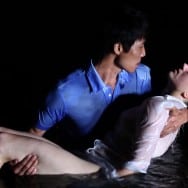 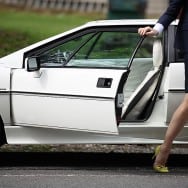 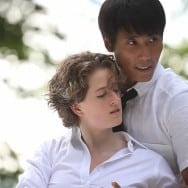 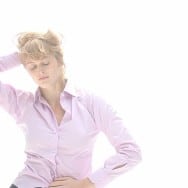 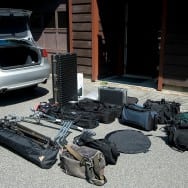 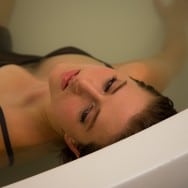 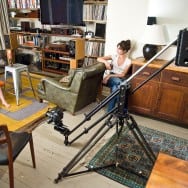 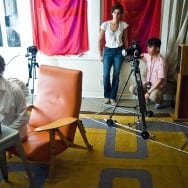 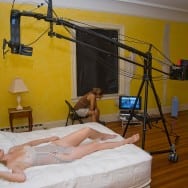 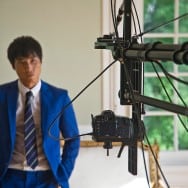 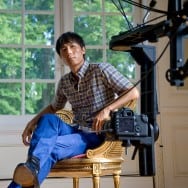 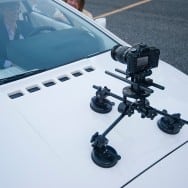 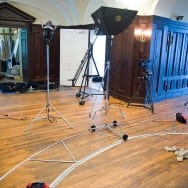 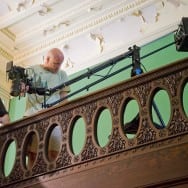 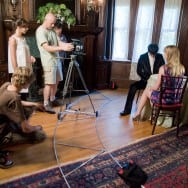 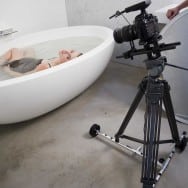