Channeling Gregory Crewdson with my iphone 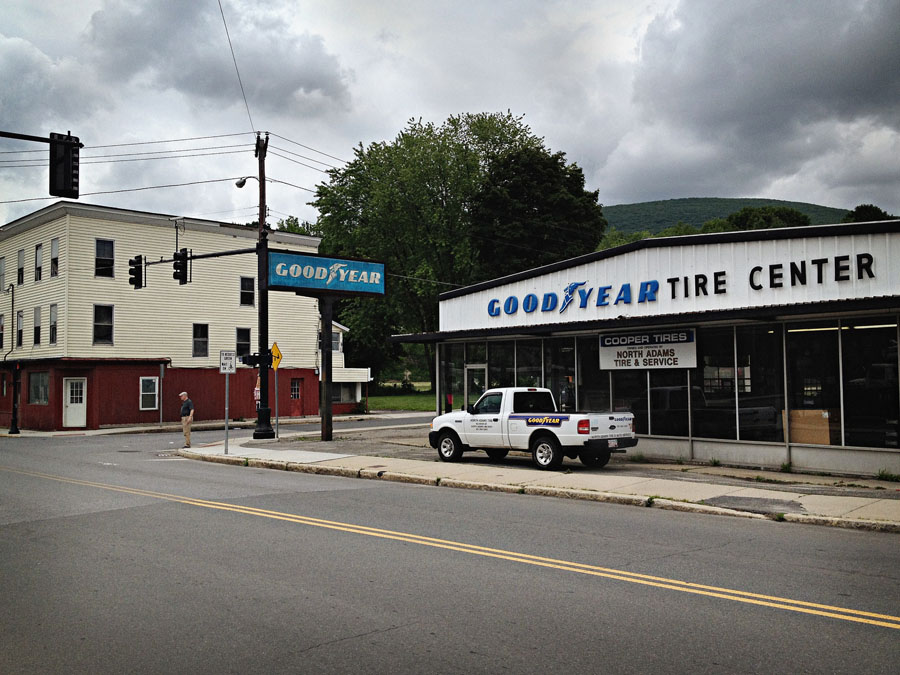 Gregory Crewdson is an internationally-known photographer and artist who also happens to be a habitué of the Berkshires – the location of many of his iconic photographs and projects. I know Gregory a little and have long admired the persistent vision, creativity and technical aspects of his work. His aesthetic and mine are different – I generally revel in beauty in a more optimistic state than Gregory, who (to me) enjoys exploring the darker and mysterious motivations within humanity. That aside, the formality of his composition and choices he makes as a visual artist and photographer are familiar to me and one that I enjoy participating in as a viewer. (For more on Gregory take a look at this great page on Artsy.net).

On a recent trip to North Adams, MA, I happened upon a scene that aligned in my mind as “Crewdson-esque” – lacking my professional camera equipment, I pulled out my iphone4s and recorded the scene – a man waiting at a stoplight on an otherwise deserted street. On returning to my studio, I was struck by the image itself and the technical aspects of it – exposure, focus, depth. Deciding to experiment, I enlarged it to 24×36″ and made a print on our large-format HP inkjet. The print held up remarkably well. The next day I decided to push the envelope a bit more and made another print at 42″x56″. I did perform a few photoshop tweaks to the image – increasing the pixel density, adding a tiny bit of noise, and enhancing the photo slightly with a bit of sharpening and contrast curves.

The resulting print is an interesting object. It’s certainly not a crystal-sharp Crewdson print from 8×10 film positive, but it is remarkably satisfying in its scale, story, and impression. I have no intention of pursuing Gregory’s line of work – I acknowledge fully that the creation of a given image is only a tiny, tiny part of the act of creating a body of artistic work and its related market and commercial success – but it gives me confidence in the iphone as a “backup” tool and also a bit of perspective on what photography will look like in the future. I used the “Filmic Pro” app on a short film for the Berkshire International Film Festival in the winter of 2012 shot on my iphone (one of the requirements of the project) and was struck by how simple and powerful the interface in that app was for controlling exposure and focus on the phone – frankly, the best camera interface I have ever used – Nikon, Canon, etc not withstanding. 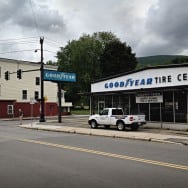 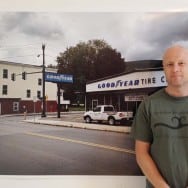 The print in my Studio 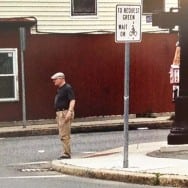 Detail of the image